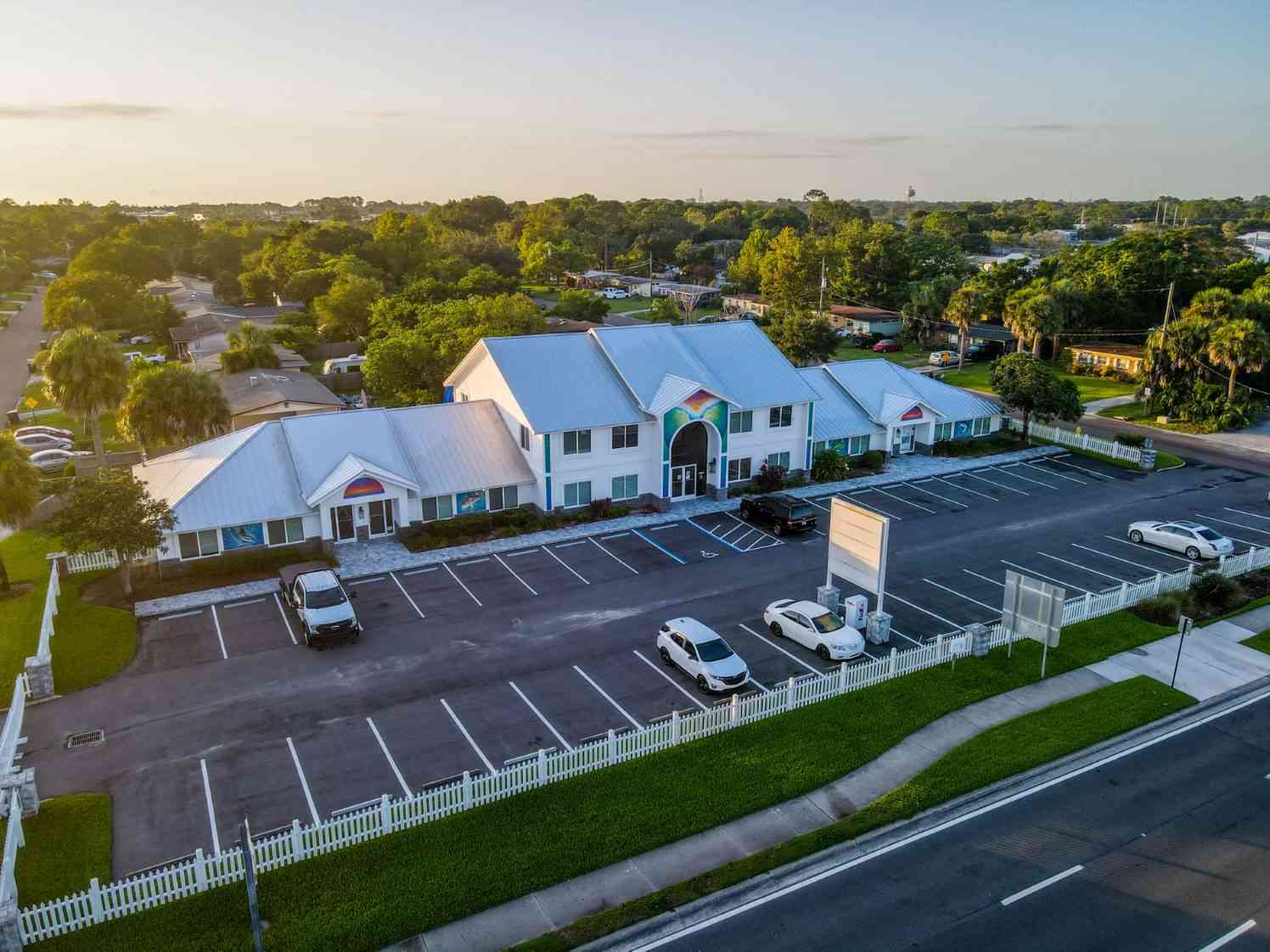 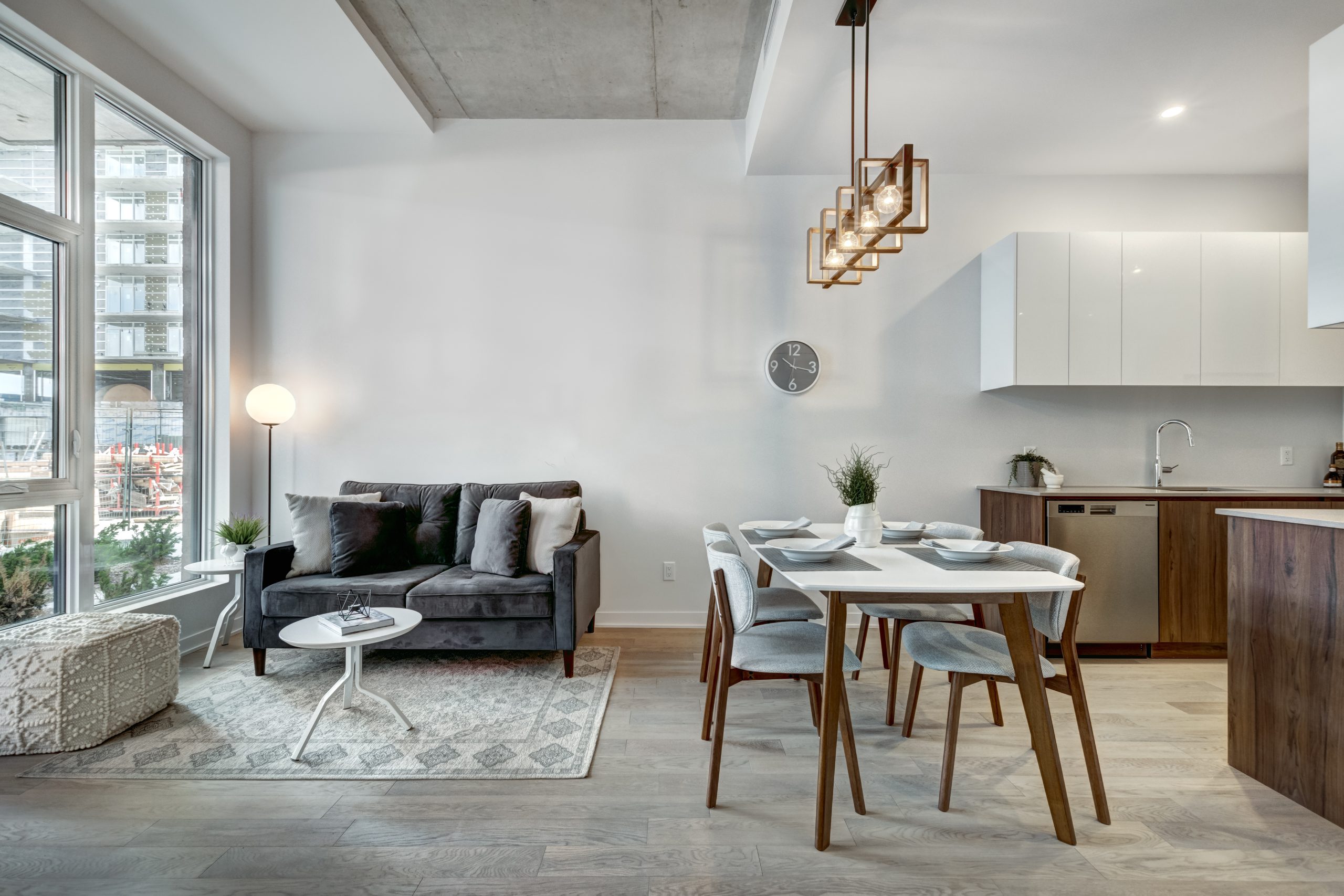 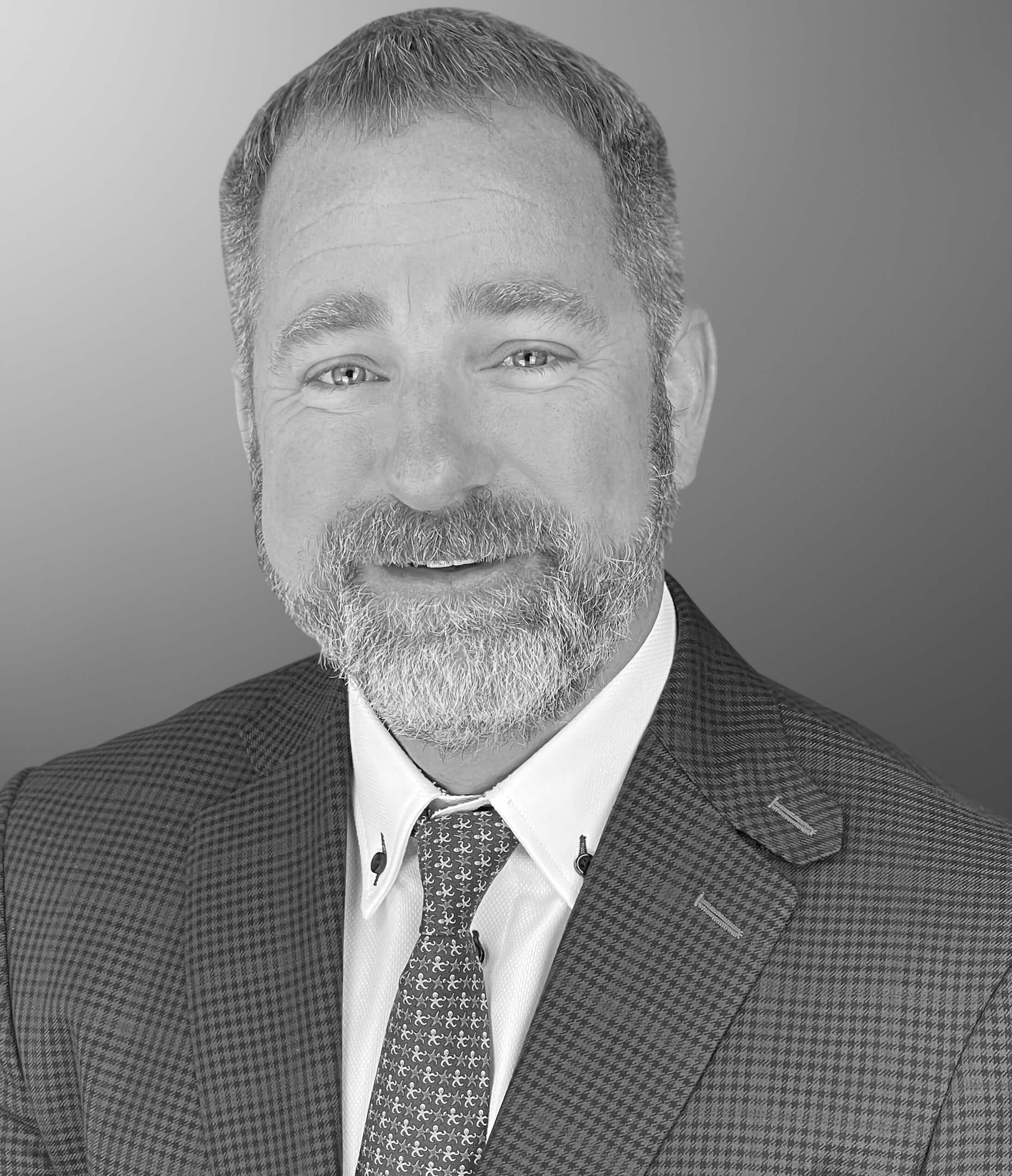 Jeff’s success began during his high school days where Jeff started an investment real estate business purchasing single-family properties. The business quickly grew to a portfolio of thirty homes and this success led to the acquisition of several supporting businesses including construction and property management. By the early 2000’s Jeff had hired more than 250 employees to service his growing portfolio and became the third largest company in Jacksonville and one of the “fastest growing businesses of 2000” to manage, repair, and renovate for the multifamily industry.

Today Jeff’s cumulative success has resulted in significant real estate and investment holdings with a portfolio valued at over $3 billion, an executive, corporate and operational staff of more than 1,100 employees, and hundreds of various awards and recognitions. Jeff’s ability to formulate a paradigm that generates exponential success and value creation has earned the attention, respect, and confidence of some of the world’s most prominent investors and industry leaders.

In addition to growing his vertically integrated platform, Jeff runs The Klotz Foundation. The Klotz Foundation provides strategic guidance and financial support to children and families of firefighters, police officers, military service members, and other frontline heroes. With the aim to help first responders and their families thrive outside of service to our country or when going through times of crisis and uncertainty by offering scholarships, service, and support including a small business incubator program that has spawned dozens of successful startups. To date, The Klotz Foundation has partnered with several agencies and served over 1,500 families which is an honor Jeff is most proud of.

The Klotz Group of Companies has established an enviable track record since 1995 and will seek to continue to outperform the market and itself while acting as an ethical and responsible partner to our investors and clients.

The Klotz Group of Companies mission is to promote a transparent and institutional quality standard by capitalizing on the expertise of its teams, executives and management professionals whose experience combines both operational and niche market knowledge to create value for residents, employees, partners, shareholders and investors.

The Klotz Group of Companies strives to create community, family, and success by building purposeful and impactful communities. 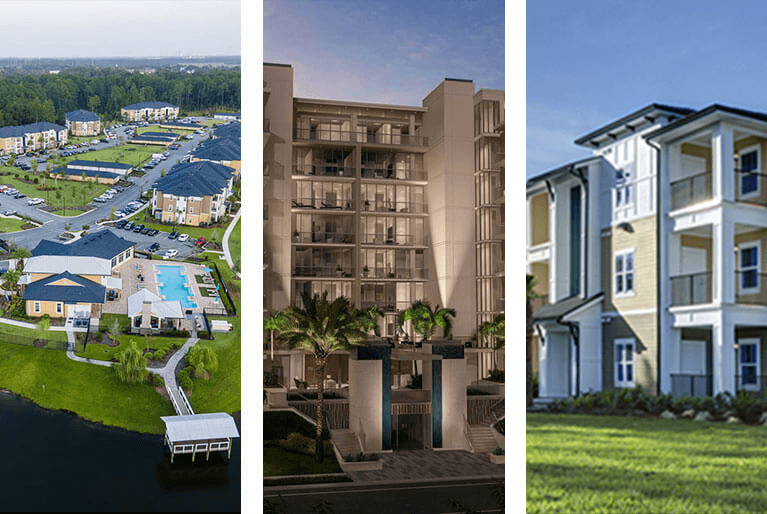 We are dedicated to exceeding the expectations of our residents, partners, investors, and shareholders.

We will adhere to moral and ethical principles that are above and beyond industry standards.

We will give clear guidance and direction in adherence to our culture and core values to accomplish our vision and purpose.

We will be financially strong to achieve our vision.

We will obligate ourselves to the intense and relentless pursuit of achievement and accomplishment.

If we do come upon an obstacle, we will value it as an opportunity to learn. We will document the issue, come up with an action plan, create a timeline, stay on budget, commit to action, and implement the solution.

Lorem Ipsum is simply dummy text of the printing and typesetting industry. Lorem Ipsum has been the industry's standard dummy text ever since the 1500s, when an unknown printer took a galley of type and scrambled it to make a type specimen book.