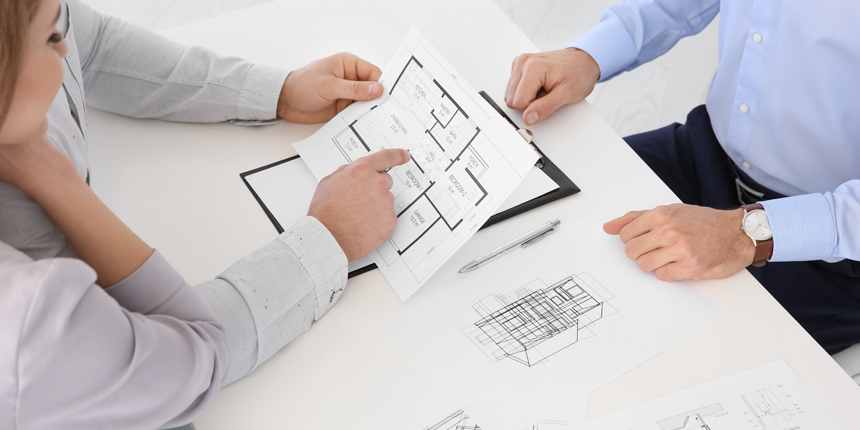 There is no better time to invest in multifamily real estate. Demand is high and competition is manageable, and funding is out there. Some attractive highlights of multifamily investing are that it’s easier to fund, tenants are always available, and the ROI is much greater than single-family homes.

Demand is continuing to grow in the following renter’s demographics:

As a result, homeownership has dropped nationwide from its peak (69% in 2004) to 66%. Each percentage point decline represents the movement of approximately 1 million households to rentals.

If you’d like to learn more about multifamily investing check out our blog.

Lorem Ipsum is simply dummy text of the printing and typesetting industry. Lorem Ipsum has been the industry's standard dummy text ever since the 1500s, when an unknown printer took a galley of type and scrambled it to make a type specimen book.